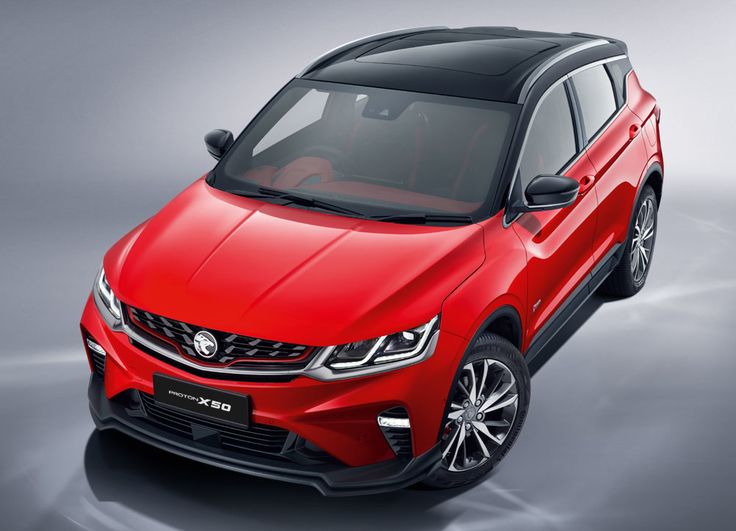 The first two models to be exported to South Africa from its Malaysian plant will be the X50 and X70 crossovers, Proton said.

The X50 and X70 are right-hand-drive versions of Geely’s Binyue and Boyue compact crossovers. Local dealer CMH Group will distribute the crossovers in South Africa under the Proton brand.

Geely acquired a 49.9 percent stake in Proton in 2017 from Malaysian conglomerate DRB-Hicom.

With new investments and products developed under Geely, Proton’s sales have increased three straight years, with 2021 volume rising 4.5 percent to 114,708.

The number of its export markets has reached 13, most of which are countries in Southeast Asia and South Asia, according to Proton.